Demium connects the best business opportunities with the best entrepreneurial talent. They create startups from scratch, indentifying entrepreneurial talent and connecting the most talented to create a “dream team.” Once their incubation program begins, they work closely with the entrepreneurs, analyzing and proposing business opportunities based on successful models in other countries and market trends to ultimately develop them following the Lean Startup methodology.

An ally in the internationalization challenge

When Demium began their expansion into Europe, they started to need translations in different languages. In addition, they needed to translate legal and marketing documents, so they contacted Berba through Jon Torrado, the Head of Incubation Program at the time.

Jon told us that Demium was facing a major internationalization challenge: opening new headquarters in Italy, Greece, Romania and Hungary. Hundreds of entrepreneurs would pass through each new headquarters and would have to sign different legal incubation agreements. On top of that, all the marketing campaigns they would need to do to raise awareness in each target country would need to be translated to the native language.

Berba translated all the documents, adapting each text to the tone of the brand and using the specific terminology to the entrepreneurial world. We were able to help Demium quickly reach their audience thanks to our wide base of specialized native translators on the legal and marketing field, and our advanced technology.

The perfect solution in all language combinations

“I needed to translate legal documents to Turkish, Hungarian, Greek and Romanian, and I couldn’t find an agency that offered all of these languages. Berba was the perfect solution and I received all four documents in 2 weeks”

Are you expanding?  Contact us to see how we can help you.

“I needed to translate legal documents to Turkish, Hungarian, Greek and Romanian, and I couldn’t find an agency that offered all of these languages. Berba was the perfect solution and I received all four documents in a few days.” 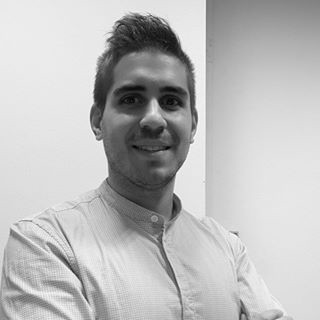 This website uses cookies so that we can provide you with the best user experience possible. Cookie information is stored in your browser and performs functions such as recognising you when you return to our website and helping our team to understand which sections of the website you find most interesting and useful.